Turfs Up – The Globe And Mail 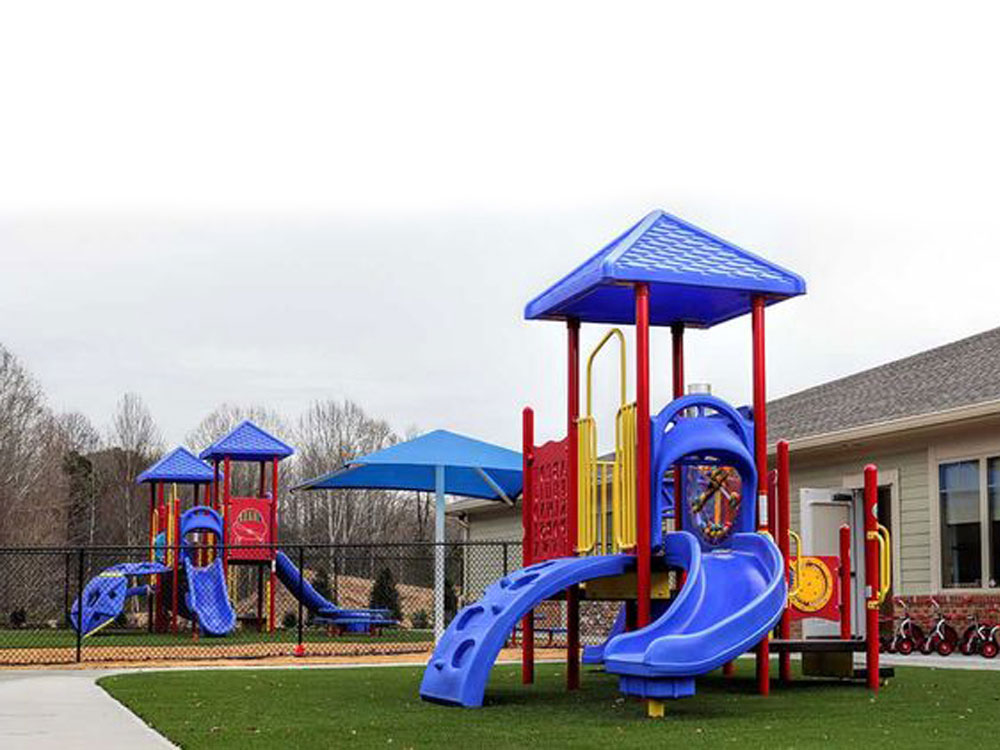 Push to save water, money may loosen artificial-turf limits in Aurora

AURORA – People stop to smell the lush-looking lawn at Helen Patten’s home before they realize the turf is artificial and odorless.

A year ago, Patten offered her front yard and backyard to test the fake grass as part of Aurora’s water-conservation efforts.

She says her artificial lawn saves the city water while saving her time and money. And since most metro water districts are expecting a disappointing snow pack and bracing for a dry summer, lawns such as hers could grow in popularity.

The city of Aurora has been looking long and hard at Patten’s lawn and will decide next month whether other residents should be allowed to “plant" fake turf.

Although modern-day fiber grass has been around for a while, it’s only just beginning to catch on in the metro area and across the nation.

New York’s parks department has been switching many of its ball fields to artificial grass for years, city officials there said.

Faux grass is also popular in parts of California, Nevada and Arizona, wherever the elements make gardening a challenge, artificial turf retailers say.

Los Angeles Unified School District, purveyor of more than 750 schools, is talking with artificial turf companies. Los Angeles public schools may test the product in the near future if it meets health and safety standards, a spokeswoman said.

Denver Water displayed the turf at its headquarters to show residents alternatives to thirsty lawns. As a joke, someone “planted" a plastic dandelion in the fake lawn, officials said.

Several preschools across the metro area have already installed or will install faux turf on their playgrounds.

The Primrose School of Highlands Ranch, a preschool at 9055 Ridgeline Blvd., installed artificial grass about six months ago.

Primrose owner Jackie Fawcett paid $44,000 to cover an area about half the size of a football field.

“It was very hard to get grass to grow with the kids on it five days a week," Fawcett said.

“It’s the only green lawn around, and there’s nothing the kids can do to it," she said of the faux turf. “It’s also a great marketing tool to attract parents who come here for the first time and see a playground that looks like park."

Several other Primrose schools either have or are planning to install artificial grass, including those in Jefferson County and Lone Tree, owners said.

But don’t mistake the new artificial grass for its distant cousin, the unyielding AstroTurf of the 1970s.

The new turf is made of 2 1/2-inch blades of polyethylene fiber fashioned like real grass on a mat of granules of recycled tires. The turf mats are stapled into place over a drainage system.

The upfront cost for artificial grass is not cheap. It can cost up to $10 a square foot; to cover yards like Patten’s can run up to $13,000, retailers say. But artificial grass brings a return on the investment within a few years, they say.

Still, it’s not an option open to everyone.

Some cities in the metro area have resisted artificial turf.

Aurora currently restricts it but is considering relaxing the rules after close monitoring of Patten’s yards.

In addition, the city has allowed artificial-grass ballparks at Hinkley and Regis high schools.

The city also is preparing to test its own artificial turf in a median on south Abilene Street, near the Aurora Mall, officials said.

“I think the studies speak for themselves," city spokeswoman Melissa Elliott said. “The homeowner appears happy with her artificial turf, the installation was well-done, and water conservation is evident.

“As for the playing fields, both schools seem pleased with their investment," she said.

The chief concern for the city is that artificial turf will drain effectively rather than collect puddles when it rains.

The city keeps an ear open for any complaints from Patten’s neighbors, but there have been none, Elliott said.

“I like the way my grass looks in the spring and fall," Luttrell said. “I like to turn my own grass green, and I love working in my yard."

“The old artificial turf didn’t look so good, but the new stuff does," Tauer said. “I haven’t formed an opinion on the subject yet because we have not heard the results of (Patten’s) yard. If it’s positive, then certainly we want to give our residents alternatives to watering."

Patten says the only drawback to having the synthetic grass is that it doesn’t smell like real grass.

“But if I ever miss it," she says, “I’ll go over to my neighbor’s lawn and sniff theirs."

All contents Copyright 2004 The Denver Post or other copyright holders. All rights reserved. This material may not be published, broadcast, rewritten or redistributed for any commercial purpose.